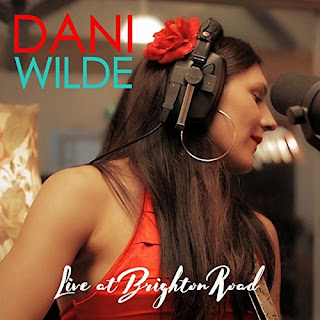 
The CD/DVD set is available now and you can find it at her website, https://www.daniwilde.com/, where you can also find out about her touring plans and her charity work. Of course, you can always head over to VizzTone at http://www.vizztone.com/ to find out more about their great artists, and you can get the album there as well!
Posted by John at 12:00 AM