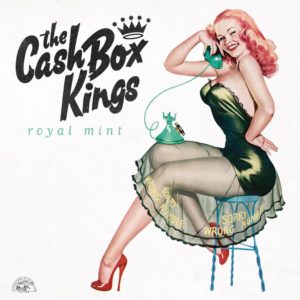 
If you want to check them out, please start at their website, https://www.cashboxkings.com/, to get caught up on their previous work and to see where they will be playing next. And remember, Royal Mint releases on June 30, so you can preorder your copy now!
Posted by John at 9:17 PM