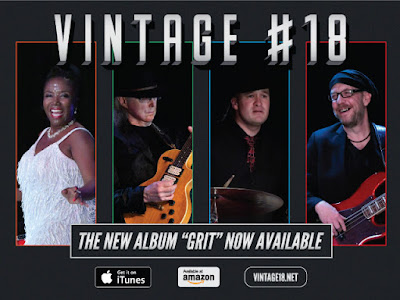 
If you are in the Northern Virginia-DC-Maryland corridor, make sure you catch them live and pick up a copy of Grit. It’s a cool album and shows that the band has enormous promise. Find out where they’re going to be from their website: https://www.vintage18.net/, and keep an eye out for a certain long-haired Professor who just might be sitting at the bar.
Posted by John at 12:00 AM